The Nobel Prize in Medicine 2018 rewards the discovery of lymphocytes negative regulation receptors, and acknowledges the therapeutic revolution of anti-immune checkpoints antibodies!

Immunologists James Allison, from Texas University, and Tasuku Honjo, from Kyoto University, have jointly received the Nobel Prize in Physiology or Medicine for their discovery, in the 1990s, of respectively CTLA-4 and PD-1. These membrane proteins are called immune checkpoints because, upon ligand fixation, they send inhibitory signals to certain immune cells expressing these membrane proteins. It has since been proven that antibodies can block the interaction between these proteins and their ligands and lift the inhibition of the immune response. This is particularly true for anticancer immune response that can be reactivated for a therapeutic purpose. The first CTLA-4 inhibitor, ipilimumab, was approved in Europe for the treatment of metastatic melanoma in 2011, and the first anti-PD-1, nivolumab, followed in 2015. Six immune checkpoint inhibitor antibodies are now on the market and dozens are in clinical development, not only in melanoma but also in several other cancers. By allowing patients to reactivate their own anti-tumour immunity, they open the way to a long-term control of the disease. In this regard, they already constitute a major revolution in therapeutic strategies in oncology, which the Nobel Committee has acknowledged. 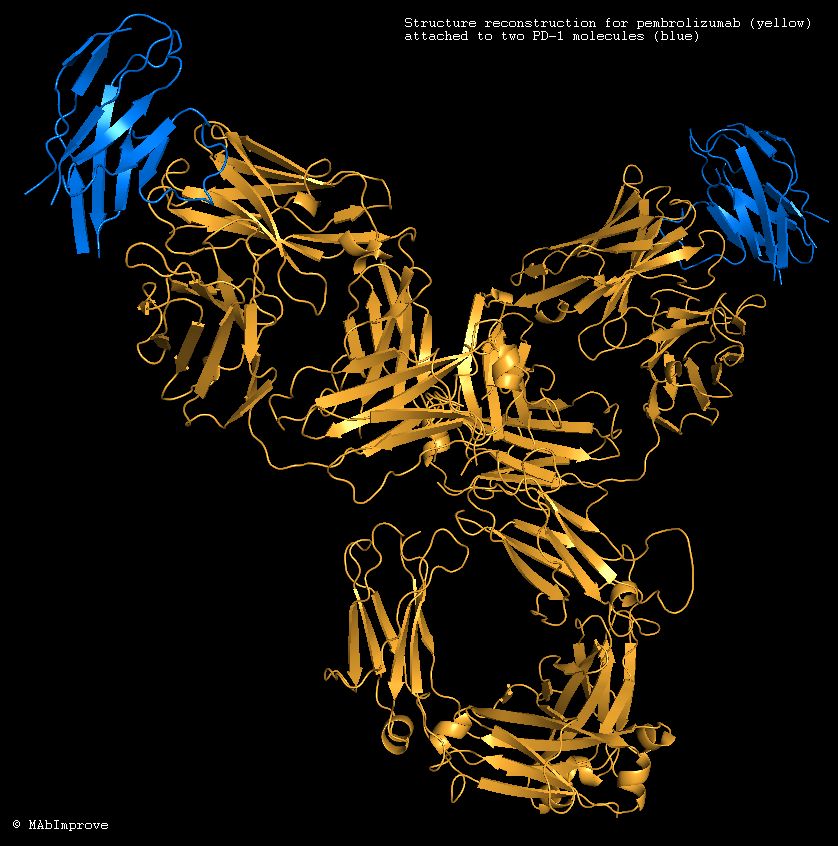