The team “Molecular mechanisms involved in resistance to chemotherapy” is seeking for a candidate to apply for post-doctoral fellowship in September 2013. The team is located in the Institute of Cancer Research in Montpellier (IRCM, INSERM Montpellier U896/Université 1/CRLC Val d ‘Aurelle).

Project 1: In vitro and in vivo characterization of a monoclonal antibodies directed against a new therapeutic target in colon cancer

The team is focused on the study of the molecular mechanisms leading to chemotherapy resistance of cancer cells and on the development of new treatments. Starting from patient’s tumors, we have identified new potential targets overexpressed in colorectal cancer that could be targeted using monoclonal antibodies. A mouse monoclonal antibodies recognizing one of these targets have been recently obtained in the group. The aim of the work will be to characterize these antibodies, to evaluate their biologic effects in cell line models and in animals.

The candidate should have a good experience in cell biology and in animal handling.

Project 2: Use of synthetic lethality to overcome drug resistance

One of the main causes of treatment failure in colorectal cancer is the development of drug resistance by cancer cells. The goal of our team is to identify new predictive markers of drug response and setting up treatments overcoming drug resistance. This project aimed to identify new targets involved in resistance against the main therapies used for colorectal cancer treatment (5-FU, Irinotecan, Oxaliplatin and Cetuximab) using a recent powerful approach called “synthetic lethality screening”.
This genetic screen is based on RNA interference (RNAi) and can be used to identify genes that are involved in drug resistance and particularly genes able to overcome cell resistance. We will perform synthetic lethality screening on all our resistant cell lines to identify drug-specific resistance mechanism as well as a possible common pathway involved in multiple chemoresistance. We will validate the target gene expression in clinical samples (transcriptome data) and will establish (or not) a correlation between gene expression and treatment response. In the case of a positive correlation, we will assess protein expression in clinical samples from CRC patients using tissu microarray (TMA) (Collaboration Dr Bibeau, Pathology Unit, ICM).
Candidate Profile: Candidat should have a strong background in cell biology and molecular biology (cell culture, transfection, flow cytometry, IF, IP, WB…), and in oncology. Experience in high throughput assays and analysis of such assays will be a “plus”. 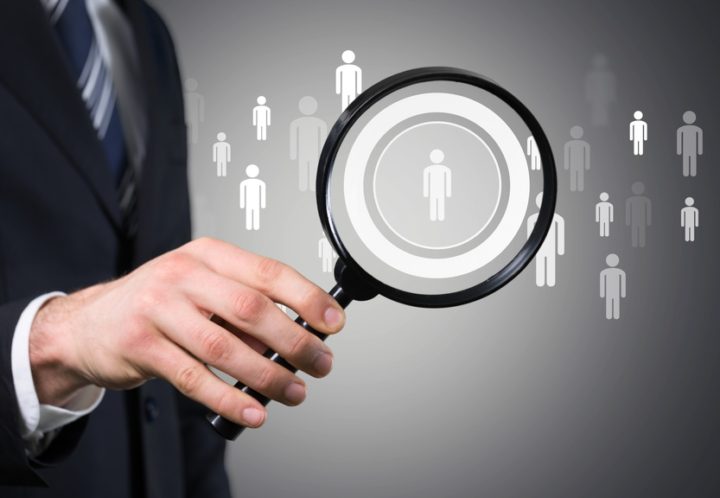